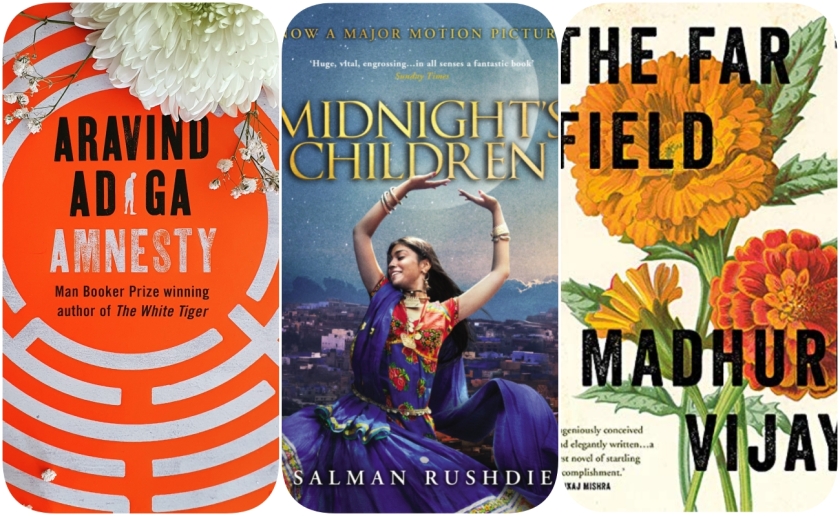 I’ve been trying to read more books by Indian authors.

What I am trying to do is create a quintessential reading list of Indian authors that can provide a mental road map for Indian literature and can be used as a reference for anyone seeking stories that are rich in Indian culture.