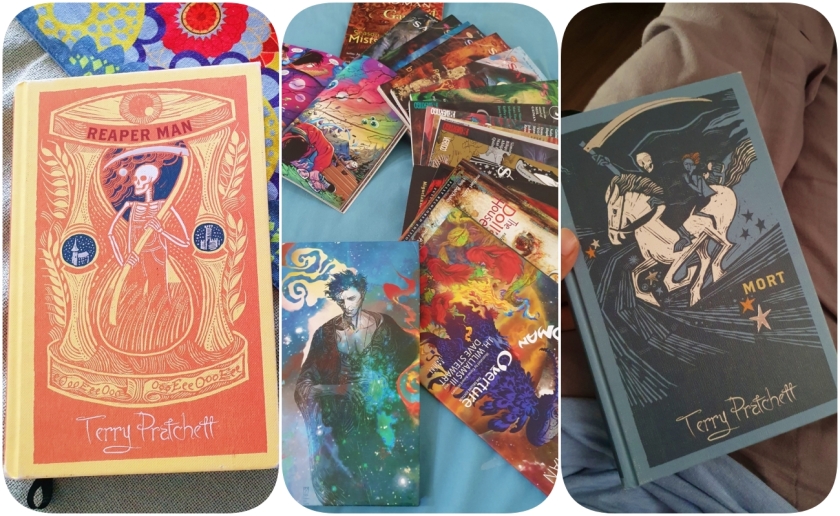 The thing that makes fantasy fiction great is that it lets us imagine things we can’t or dare not imagine in our real life. Reading and writing fantasy make us find the parts of ourselves we didn’t even know were there. The mystery, magic and beauty of fantasy stretch out across the ages to touch people who never meet. It connects them on a level beyond words, and that’s what we consider important: finding, connecting and celebrating wonderful stories.

Reading a fantasy is like being sucked into another universe. It can be intimidating, especially for adults, who often judge it to be less engaging, or simpler, than fiction that tries to represent everyday life.

Fantasy Fiction is my escape from this reality. I love finding new books in the genre that take me to newer places. These are some of my favourites this year.