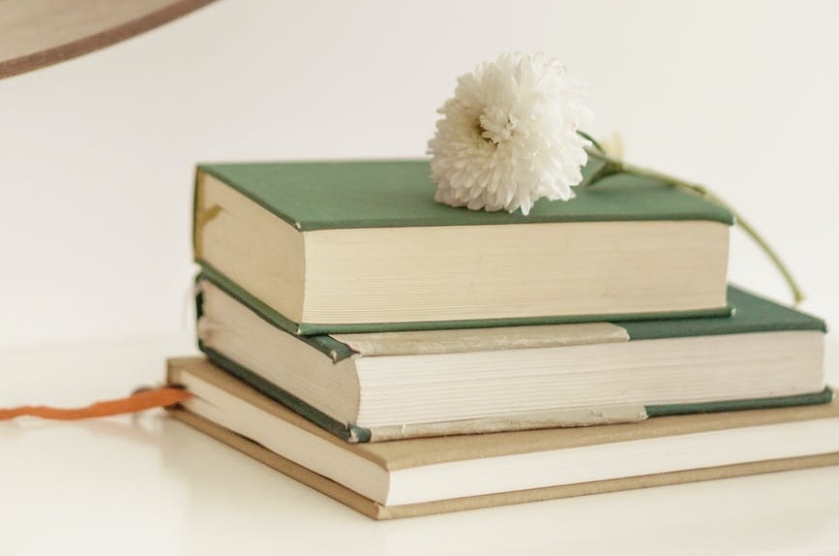 With a heavy heart I had to downgrade my challenge to just 25 books this year because of a life re-shuffle, but I aimed for quality instead of quantity and knocked off a few books from my to-read list. Here are some of my favourites…

Let’s Pretend this Never Happened by Jenny Lawson: This was a good book to start the year with. What a laugh riot this was. If it was fictional, I probably wouldn’t have believed a word of it happened. Seems to be a collection of events that seem hilarious only in retrospect because really – using a shovel to keep away vultures from eating your dead and buried dog, and burning down houses (almost) couldn’t have been funny when it happened but is ROFL funny when retold!

Malice by Keigo Higashino: Another gem by this author that will keep you on the edge till you finish the whole book in one sitting. A good insight into the mind of someone who holds a grudge.

Go Set a Watchman by Harper Lee: I was looking forward to the book’s release but it did not live up to expectations. A better way to look at it is to remind yourself that this was written before To Kill A Mockingbird so it is not as polished as that. It still doesn’t make up for the fact that it lacks all the power that is there in To Kill A Mockingbird.

Ibis Trilogy by Amitav Ghosh: The stories of many lives brilliantly entwined into one. I waited for all three books to be published before reading this series, and it was a good decision. There is so much happening that it would be difficult to remember if not read all together. Set against the backdrop of the opium trade in China, it narrates the lives of people affected by it. It highlights the hypocrisy of the British Empire and the lives of individuals who had to navigate the power structure just to make a living.

Brown Girl Dreaming by Jacqueline Woodson: Set in simple verse, she tells her story between the lines of this innocuous poem. There are many questions asked of the reader and some thoughts left unsaid that are the most thought-provoking.

For the animal lovers:

The Dog who could Fly by Damien Lewis: Dogs are heroes…some more than others. This is an amazing story of an extraordinary dog and his wartime antics. How he senses many things before they happen, his devotion towards his master (and vice versa), and his instinct to act a certain way that might save lives – all make for a riveting read.

Dewey by Vicki Myron: A cat in the library would be the best idea for people like me. This is more than a story about an adorable cat who was rescued; it is about the rescuer and her battle with cancer and other tragedies of life. Like it often happens, life sends hope from unexpected places. Anyone who’s had a cat knows that they just pretend to be standoffish – they secretly love the attention. Dewey might be just another cat, but only those who met him can say otherwise. Not many cats would show their affections so readily.

Soul of a Lion by Barbara Bennett: The experiences with some amazing animals will leave you in puddles and make you wish more than ever you lived surrounded by wild animals. Marieta was raised in the toughest way possible but still loved her life and her determination and love for all kinds of animals is inspiring. Even through personal tragedies, she has kept her focus.

Merle’s Door by Ted Kerasote: It is a beautiful story of a beautiful, independent dog, and his relationship with his human. The bond between the two can be felt through the pages. It would be ideal if all dogs got the opportunity to live their lives roaming around, socialising, then returning to a loving home for the night. Many times you feel that the author might be projecting his feelings onto the animal, but everyone’s who’s owned one, and paid attention to it will identify – they tell us things in their own way.

We Bought a Zoo by Benjamin Mee: An inspiring story of rescuing a zoo by people whose only qualifications was that they loved animals. The book gives you enough to know the effort that went in, the problems, the wins, and the stories and it manages to keep it interesting and humorous. I came across this book because of the movie made on it…the movie is not even 10% of the reality. They should have stuck with the actual script – it was far more interesting.