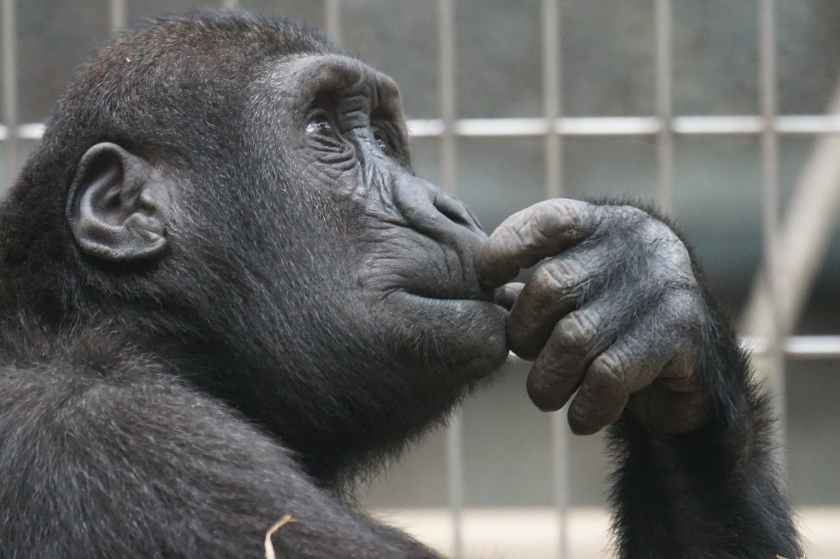 Growing up, having kids seemed like the natural progression of life. I even liked babies. Every adult I knew married and had immediately had a child. It’s what grown-ups did.

As I slowly became a grown-up myself, the idea seemed less appealing. There was a world to explore and marriage and kids would put restrictions. Do all women need babies?

I took a travelling job and travelled without thinking about getting home to someone (apart from my anxious mother), I changed jobs and cities without giving it much thought apart from my convenience, and I catered to no one but myself.

I was periodically reminded by everyone and their grandmothers how I needed to settle down and get married before I was too old. Who would want to marry a 30-year-old spinster? Moreover, babies need to be delivered in your 20s. Having babies in your 30s is too risky. But I wasn’t even ready to get married. Will I ever want a baby? Does everyone want a baby?

Eventually, I did find someone I felt I could share my life with without being restricted as I had seen so many women become after marriage. We married, I got a steady job, we travelled, we moved cities, I was back to changing jobs as per my convenience, we binged-watched movies and TV, ate popcorn for dinner so many times that it’s embarrassing to count, and we adopted pets that we loved to pet and pamper.

As the number of years of our marriage grew, so did the question from everyone we knew…when are you going to have kids? We would shrug it off saying we’re having too much fun in life to become encumbered with a tiny human. However, I knew my husband wanted children of our own. Do I want to get pregnant, I wondered? I couldn’t say for sure if I would ever be ready to have children.

When we got married and I moved out of my parents’ house that had pets, I would wake up every morning and Google images of cats and dogs hoping to have one of each one day. I figured that till I feel the same way about human babies it wouldn’t be fair to anyone if I got pregnant just because it was expected of me.

You start thinking about what it means to be a mother. You wonder, do all women need babies?

Thankfully, my husband is a decent human being and was certain that he didn’t want to have a child until I was absolutely certain I wanted one. And so, we waited and dodged the question that came up quite frequently without any hesitation or respect for our privacy. The fact that I was already over 30 years of age didn’t bend the argument in my favour.

After about six years of being married, the blessed moment arrived. I started smiling at babies. Suddenly children didn’t seem so annoying anymore. Crying babies looked downright cute. It was time! The biological clock made its ticking heard. I told my husband I want to get pregnant as soon as possible.

If there was one event, one moment in our adult lives that was a changing point and defined our future it would be having a baby.

We started trying to get pregnant while simultaneously getting tested for the feasibility of it at age 32. The tests didn’t show any obvious problem but then we were also not getting any results. Every month as the date for my periods would approach I would get anxious, if I was late then the anxiety doubled, but I would eventually be left disappointed. Now when I was asked about when we’re planning to have kids, it was harder to blow it off in jest. What a cruel thing to ask someone…repeatedly.

It took us two years to get pregnant. By then I had visited four gynaecologists, had minor surgery after multiple tests, had a wand thrust up my vagina more than anything else that’s been there, got pumped up on hormones, and was looking at adoption options. When the test finally showed the blessed double lines, it took a moment to register that it could finally be happening for us. We went out to celebrate and my dear husband had to be informed that I could not have any alcohol during my pregnancy. Happy times!